Irish Hierarchy’s Statement on the Founding of Telefís Éireann

The Irish hierarchy issued the following statement in 1961 at their October meeting in St. Patrick’s College, Maynooth:

The forthcoming inauguration of Telefís Éireann [Irish national television service – Shane] is an event of great importance in our national life and we wish to avail ourselves of this opportunity to invoke the blessing of God on the new undertaking.

Television is a wonderful achievement of modern science. It has been described as a gift to man from the God Who is the Creator both of the laws of science and of the human minds which discover them. It has already proved itself a very powerful influence in human society. It is difficult to exaggerate its potentialities as a medium of healthy education, in the dissemination of truth, in the diffusion and encouragement of true cultural values and in the formation of high standards of public taste.
END_OF_DOCUMENT_TOKEN_TO_BE_REPLACED

The Most Rev. Thomas Morris, Archbishop of Cashel and Emly, issued the following pastoral letter on dancing on the 2nd September, 1960, and requested the organisers and promoters of dances in his archdiocese to observe the stated principles:

As my office imposes on me a special solicitude for the moral welfare of my flock, I consider that action is necessary with a view to introducing the following principles for the regulation of public dancing in the Archdiocese:

END_OF_DOCUMENT_TOKEN_TO_BE_REPLACED Many thanks to Jaykay for recounting his experiences of the post-conciliar liturgical reforms:

The new version came in from the first Sunday in January 1970 – at least in Armagh Archdiocese. That would have been Sunday 4th January. I clearly remember that the church was packed. We kids had got our new books just after Christmas (probably again in Woolworths!) and I recall that it was quite confusing as we hadn’t done any of the preparatory stuff in school before Christmas. Even the priests made loads of “mistakes” (and at that time it was still common for older priests to lapse into Latin if they got distracted e.g. to say “Dominus vobis… erm, eh… The Lord be with you…”). Nobody laughed in those days, of course! We had to learn the new versions of the confiteor and Domine non sum dignus (we were still told to strike the breast at the correct places – something me and some people of my generation still do) but otherwise the Ordinary was unchanged – until 1975.

Cardinal Conway was in charge and was quite conservative, so there was very little, if any, “creativity” on the part of priests.  Most of the older priests were also quite conservative so we still had loads of Latin Benedictions, 40 hours, confraternities etc. It really didn’t change until the 80s. It’s still not too bad in my neck of the woods, but the banality is everywhere  e.g. no incense at the main Mass on Easter Sunday and the usual flat, boring “let’s get it over with” attitude. No wonder the average age is about 50+!

END_OF_DOCUMENT_TOKEN_TO_BE_REPLACED 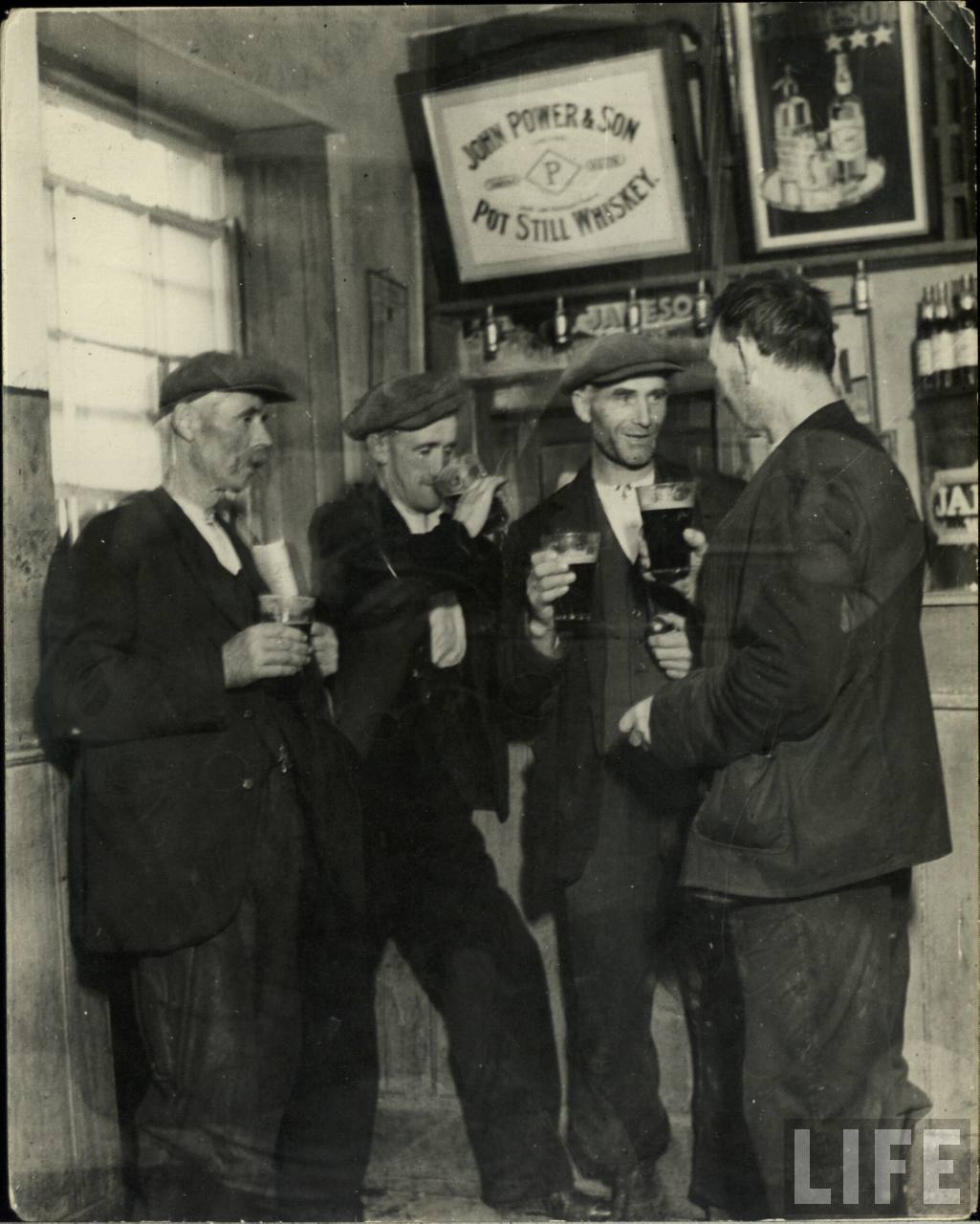 It is a matter of deep regret that the Report should have confined its attention so largely to drunkenness — a relatively rare occurrence nowadays — rather than to drinking habits or addiction to alcohol.
END_OF_DOCUMENT_TOKEN_TO_BE_REPLACED