It became well known to us long ago that the paid intelligentsia of the state were craven in their attitude towards the Church. They were sceptics in private but were cynically respectful in public, because they were craven.
END_OF_DOCUMENT_TOKEN_TO_BE_REPLACED 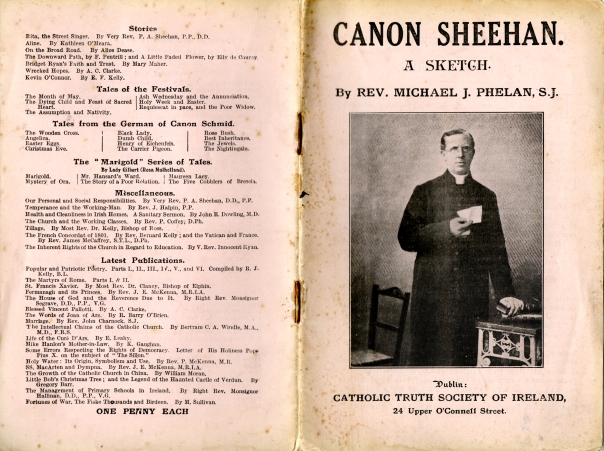